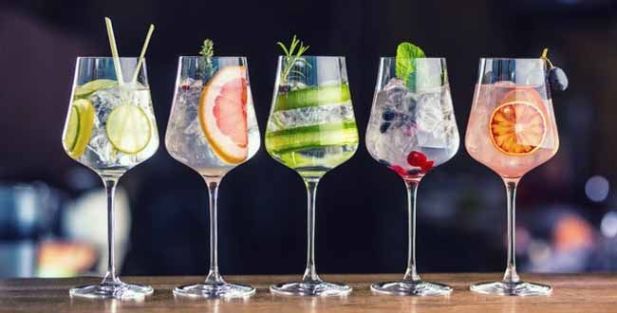 According to analysis of the latest YouGuv ‘Family Food’ report data, which was published in September, the purchase and consumption of liqueurs and cocktails has risen by 300% in the last twenty-five years as UK consumer trends change, going from 2 units a week in 1993 to 9 in 2018. Spirits and mixers purchases and consumption have also risen by 200% since 1993, from 1 unit to 3, while wine and champagne consumption has increased by 77% as more Brits entertain at home, and cider and perry rising 68%, and lager and continental beers rising 39%.

Beer however fell 25%, with fortified wines were also hit, falling 63%

The data is collected from a sample of UK households over a two-week period, using till receipts of purchases and self-reported diaries of food and drink eaten out to provide statistical information on how much of each product was bought, how much it cost and the nutrient intakes by households both in the home and while eating out.

The analysis of the data over the last twenty five years was conducted by range cooker brand, Leisure, which looked at items that had data from 1993 onwards in order to provide an evolution of the UK diet over the last 25 years.