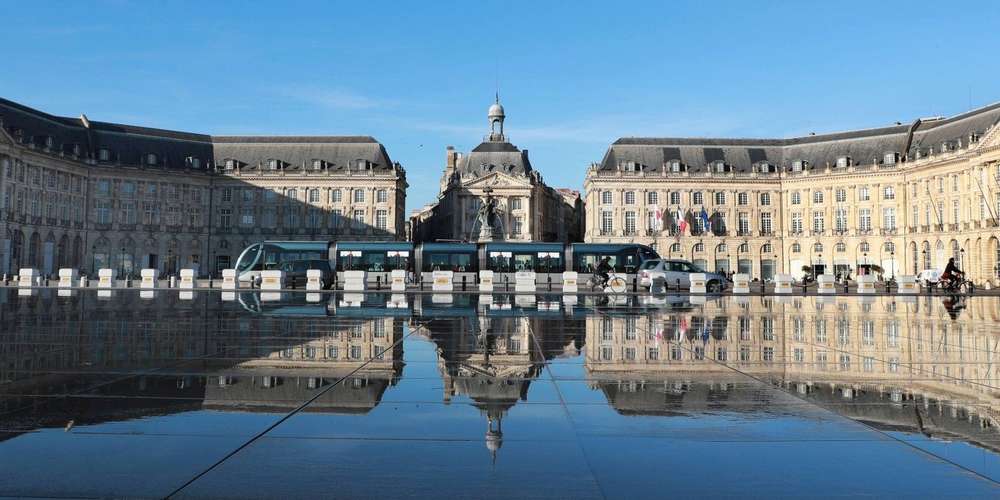 A number of high value DRC wines traded this week, including La Tache 1996, 2016 Assortments and the famous Romanee Conti 1971. The trades helped push Burgundy’s trade share up to 24.2% of the total by value, while the Champagne and ‘Others’ categories were up by 7.1% and 5.8% respectively. Bordeaux’s share of trade also rose to 50.4%, having dipped last week (42.3%).

Tignanello 2016 – a favourite of Boris Johnson and the Duchess of Sussex – was also among the top five and traded at £830 per 12×75. Stay tuned, later this month we will be publishing a special report on Italy’s performance in the secondary market. To be one of the first to receive a copy, register your interest in the box below.

Almaviva 2017, Solaia 2016 and Sena 2017 were also released towards the end of the week. All three wines were highly rated by James Suckling: he awarded Almaviva and Solaia a perfect 100 points and Sena a slightly lower 99 points.