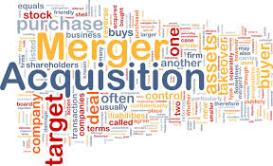 Mergers and acquisitions in the drinks industry during the summer (from July to September 2019) were valued at more than US$12 billion, according to research from analyst firm Global Data.

That figure was 328% higher than the total for the previous quarter.

According to the study, Asahi Group’s $11.3 billion acquisition of Carlton & United Brewers was the largest.