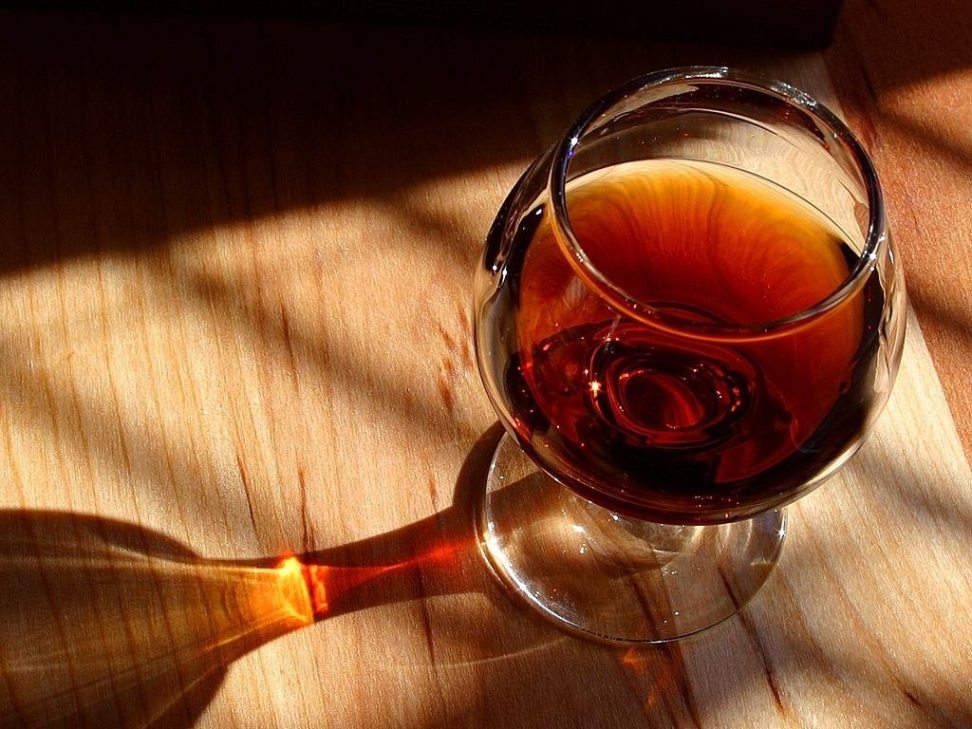 In 2018, and for the fourth consecutive year, cognac shipments grew, reaching their highest levels in volume and value. These results should be considered alongside the very good 2018 harvest.

With exports standing at nearly 98%, cognac confirmed its development in its various markets in 2018, with shipments growing by more than 3% in volume and nearly 2% in value.

Shipments to the Far East of 60.1 million bottles or 29.4% of the total (+5.6% in volume and +3.7% in value) confirmed the development of the region. Shipments to the Chinese market aided these good results, although there was a slight slowdown in the second half of the year.

By contrast, shipments to Europe were down 5.3% in volume and down 2.2% in value, for a total of more than 39.4 million bottles. This decline was mainly due to the difficult economic conditions in some markets in the region.

The growth in shipments to areas of high potential (South Africa, Vietnam, the Caribbean) grew once again in 2018, both in volume (+10.4%) and value (+7.1%). Added together, these new areas of opportunity represent 6.9% of the total volume shipped, or 14.1 million bottles.

Shipments of the Very Special (half of cognac shipments) and VSOP (nearly 40% of shipments) categories increased in volume by 2.6% and 3.5% respectively, but were flat in value (no change, and -0.3%).

The growth in shipments in 2018 confirms forecasts made within the industry. Patrick Raguenaud, President of the Bureau National Interprofessionnel du Cognac, stated that cognac makers “remain confident in their future prospects and project themselves with ambition and foresight, ensuring that the needs of their markets are well matched to their production levels”.