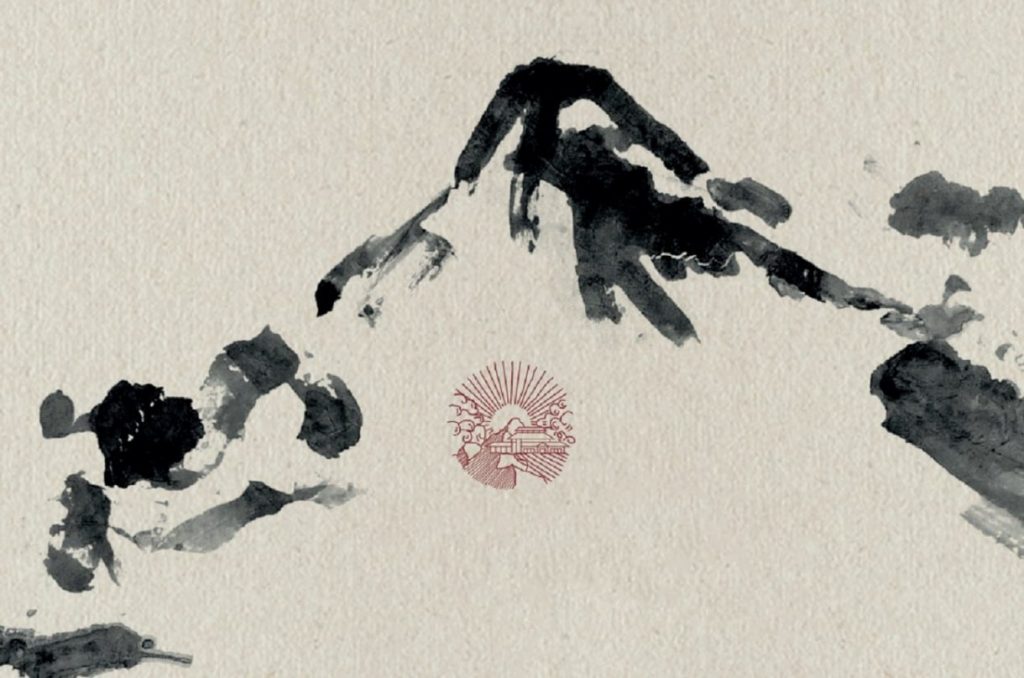 Around 2,500 cases of the new Chinese wine from Lafite Rothschild has been elaborated from the 2017 vintage. The wines will be released on 19 September 2019, initially in China.

The name of the domaine was also released: Domaine de Long Dai. Long Dai 2017 is a blend of Cabernet Sauvignon, Marselan, and Cabernet Franc, although Syrah has also been planted.

The Domaines Barons de Rothschild (DBR) took 10 years to develop this project and market the first wine from this estate, which covers nearly 25 hectares, with an additional five hectares to be added in the coming years.

‘Our family have been winemakers at Lafite for 150 years, so it is in our culture to be patient and take our time to make sure we release a wine we are proud of.’ So said Saskia de Rothschild, chairwoman of DBR, who recently succeeded her father, Baron Eric de Rothschild, at the head of the family’s wine estates, when talking to Decanter.com.

‘This vintage of Long Dai is the first chapter of a very long story as winemakers in China.’

The wine will be initially released exclusively in China, via distribution partner Pernod Ricard. A release to export markets ‘will be addressed at a later stage, early in 2020,’ said DBR’s CEO, Jean-Guillaume Prats.