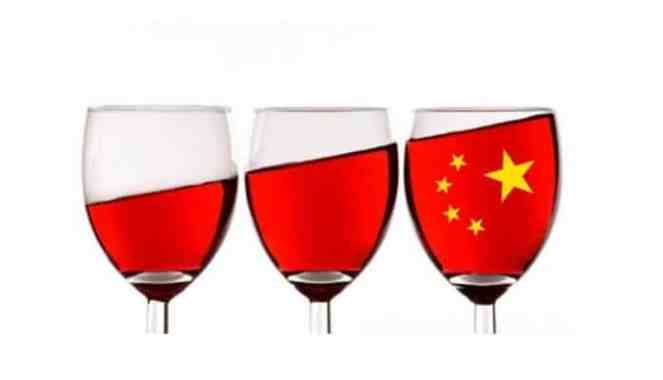 The Wine Intelligence China Landscapes 2019 report notes that the past year has been rough for the Chinese wine market, with imported wine volumes decreasing for the first time since 2014 (-8%). Other reasons for possible concern include a more fragmented market, the slowed growth of wine drinking population and consumers drinking less frequently.

However, consumer behaviour indicates that Chinese wine drinkers are becoming more developed as there has been significant growth (from a small base) in wine volumes from different countries of origin between 2014 and 2019.  Although France is still the leader of the market, its share of the market is gradually declining as Australian wines gain popularity alongside other countries, especially Chile and Italy.  In addition, we are also seeing wine producers exploring different options to reach consumers, such the internet, social media platforms and DTC (direct-to-consumer) channels.

This diversification may mean that the Chinese wine market is becoming increasingly fragmented; it could also be a sign that the market is progressing and starting to look like other international markets. For example, Chinese wine consumers are starting to trade up for better quality wines and expand their repertoire to all types of wines, including sparkling, instead of traditionally sticking to red wines for health reasons. In addition, their country of origin repertoire has expanded both by awareness and consumption, which matches the increased range of wines available, and is evident in both Wine Intelligence and IWSR data. This may partly explain why despite declining volumes of imported wine, value has remained relatively stable, growing by 2.1% in 2018.

E-commerce is also contributing to the spread of wine appreciation in China as 46% of consumers said they have bought wine from online stores before, and penetration of online shopping is on average around 40%+ across most segments, including older drinkers aged 40-54 years old. Although the frequency of online shoppers has not changed in the last year, they are spending more on wine than they were before. 28% of those who have shopped online in the past six months spend 400 RMB and above, whereas this number was only 21% in 2016. This again shows that consumers are trading up as they become more sophisticated.

COO Richard Halstead said: “The latest insight data is starting to show us what China will look like as a mature market. The imported wine drinking population is still growing, but we are not the rapid growth of a few years ago. Within this audience, the product mix is diversifying, and white wine and rose are starting to gain an audience (albeit a relatively small one), while the online channel has emerged as a relatively trustworthy and reliable purchasing method.

“For now at least, the marketing challenge will be about building purchase frequency with the 52 million imported wine drinkers. At the moment they are buying, on average, around a bottle of imported wine a month, compared to an average of a bottle a week for regular UK wine drinkers. Providing more occasions and motivations for wine consumption will be key to increasing the Chinese consumer’s engagement with the category.”