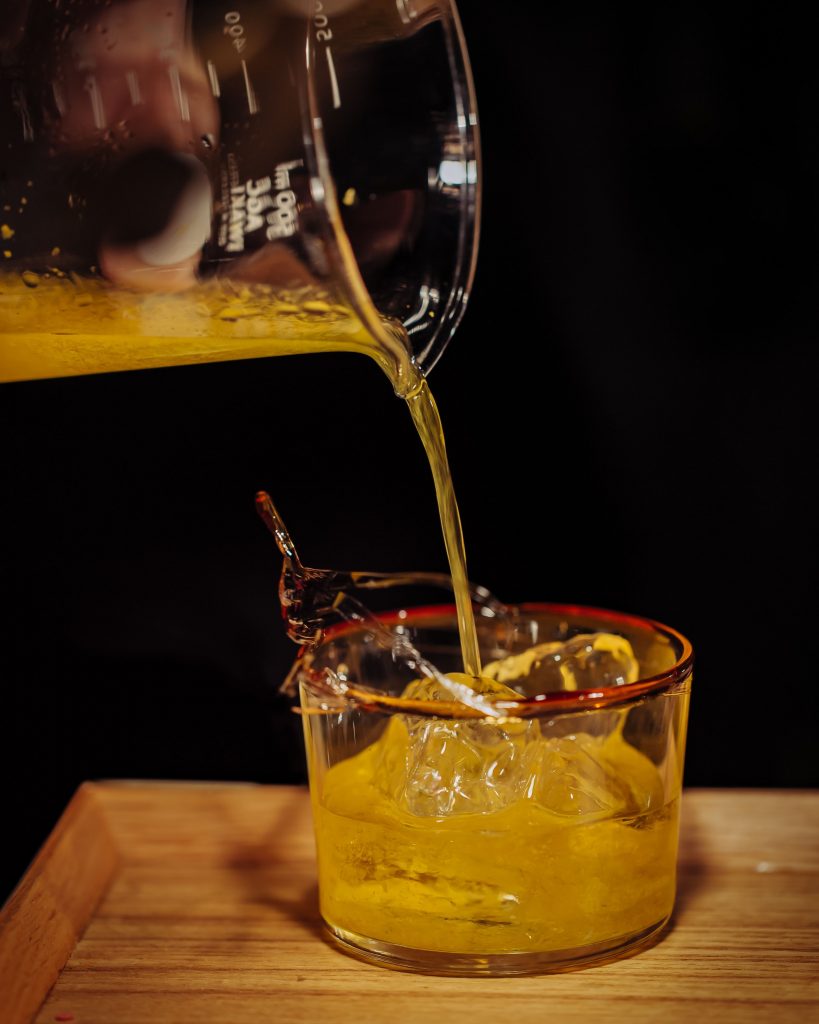 Last year overseas sales of the juniper-based spirit broke the half a billion-pound mark for the first time – as £530 million worth of British gin was sold abroad.

Thanks to a surge in popularity of British gin, which has been dubbed the ‘ginaissance’, UK gin exports were worth more in the first six months of 2018 than sales for the whole of 2008, when sales overseas were worth £258 million.

Britain sends more gin around the world than it does beef, and exports of the spirit have increased 19% by value in the last six months.

The USA remains the largest importer of UK gin, with sales to the US worth £93 million, up almost £5 million on the same period in 2017. Australia has also caught on to the British gin phenomenon spending £10.3 million on the spirit in the last 6 months, more than doubling sales compared to the same period last year which were worth £4.8 million.

By region, the EU is still by far the biggest destination for UK gin worth £129 million, with the European market seeing growth of 19% in the first half of 2018.

Within the EU, Spain is the largest market worth £43 million followed by the Germans who are showing a growing interest in British gin. In the first half of 2018 the UK exported £21 million worth of British gin to Germany, £10 million more than the first six months of 2017.

Whilst a much smaller slice of total sales, Asia and Oceania both saw growth. There is lots of potential, the WSTA argues, for exporters to capitalise on the thirst for all things ‘Brand Britain’ in emerging markets.

“The global thirst for British gin continues to grow and there is no doubt that those overseas are drawn to the quality of gin made here in the UK.  Gin is a quintessentially British spirit, and perfect for anyone looking to tap into Brand Britain overseas.

We are, by some margin, the largest exporter of gin in the world, with huge potential for growth, and our industry needs to take further advantage of this. On leaving the EU, we want more government support to increase exports to developed markets such as Australia, Japan, China and the US. The EU represents a huge market for British gin, therefore it essential that we secure frictionless trade with Europe to ensure we maintain our position as the world’s largest spirits exporter and further boost the UK economy and provide more jobs.”

Domestic gin sales recorded in the 12 months to the end of March 2018 showed almost 55 million bottles of gin, worth almost £1.5 billion, were sold in the UK, up 28% in volume and 33% in value on the same period the previous year.