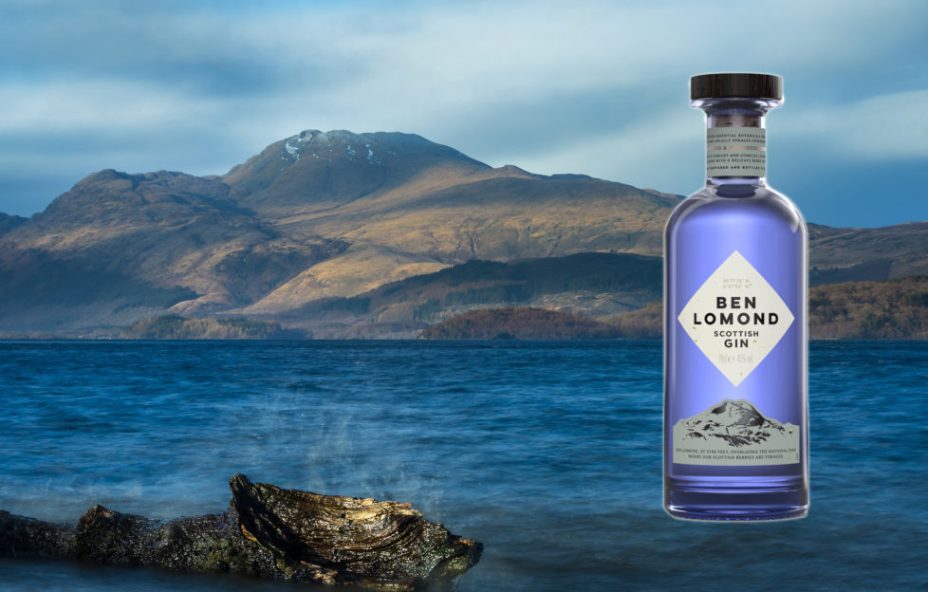 The rowan tree is native to the United Kingdom and is generally found in the Scottish Highlands. Folklore says it offers protection against enchantment. The ancient Scots considered the tree sacred and prohibited the cutting of any part of it, except for religious ceremonies.

It was also known as the “traveller’s tree”, said to prevent people from getting lost.

The Loch Lomond Group has agreed to work with the John Muir Trust conservation charity to help protect the campaign that inspired Ben Lomond gin.

Colin Matthews, CEO of the Loch Lomond Group, said: “From a commercial point of view, Ben Lomond premium gin is a logical extension of our award-winning spirits portfolio.”